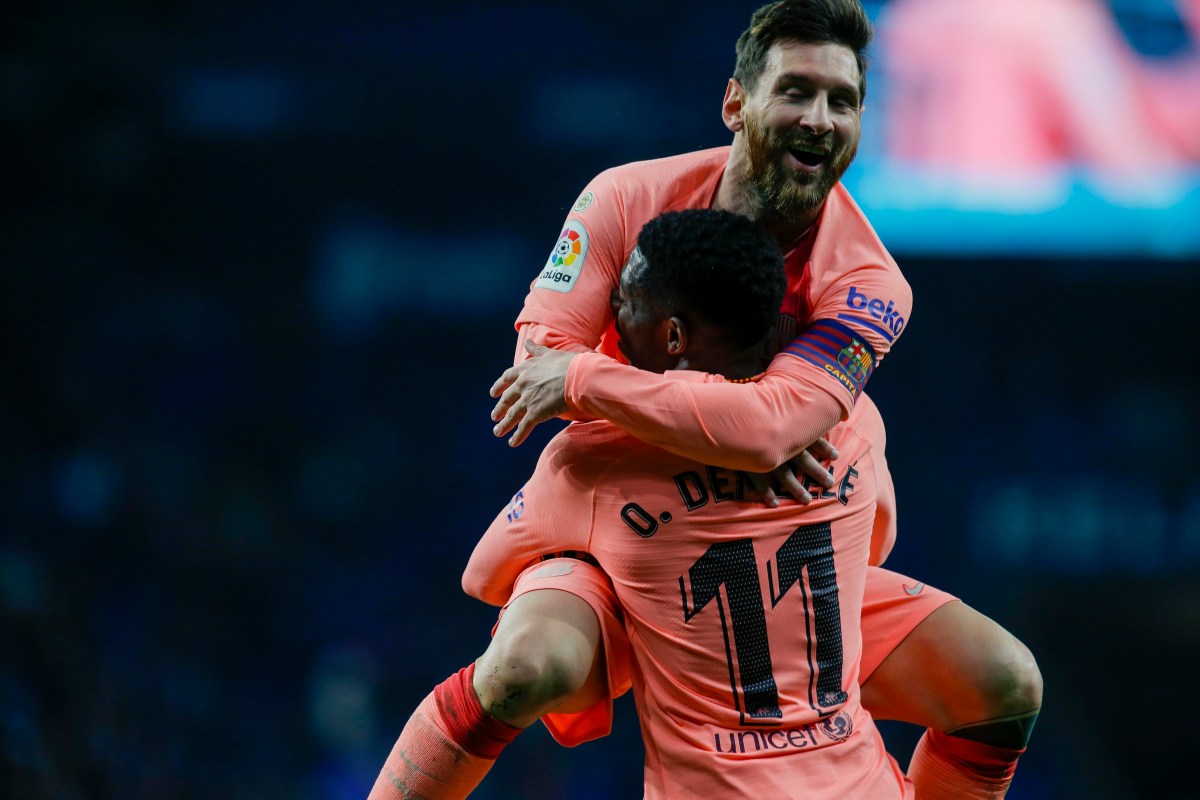 The Premier League champions sent scouts to watch the winger in action against Reims on Sunday.

The 19-year-old has been labelled the ‘new Toni Kroos’ in the Bundesliga.

It is little over six months since the Spaniard took over the reins from Arsene Wenger at the Emirates Stadium, but the numbers show how swift his impact has been.

MARSEILLE are keen to bolster their defence in January and could turn to Nacho Monreal or Alberto Moreno, according to reports.

The French side are currently fifth in Ligue 1 but are just four points clear of 11th-placed Reims.

BERND LENO labelled Laurent Koscielny the “perfect captain” as the pair prepare to play alongside each other for the first time.

Arsenal skipper Koscielny, 33, has not played first-team football since May 3 when he ruptured his Achilles tendon against Atletico Madrid – but is still inspiring the team to victory.

MESUT OZIL may have missed Arsenal's win over Huddersfield but he still managed to make one young supporter's day.

The German playmaker hugged and sat down next to the fan in the stands, chatting away with him at the Emirates.

ARSENAL are suffering a crisis in central defence after Shkodran Mustafi limped off in the win against Huddersfield.