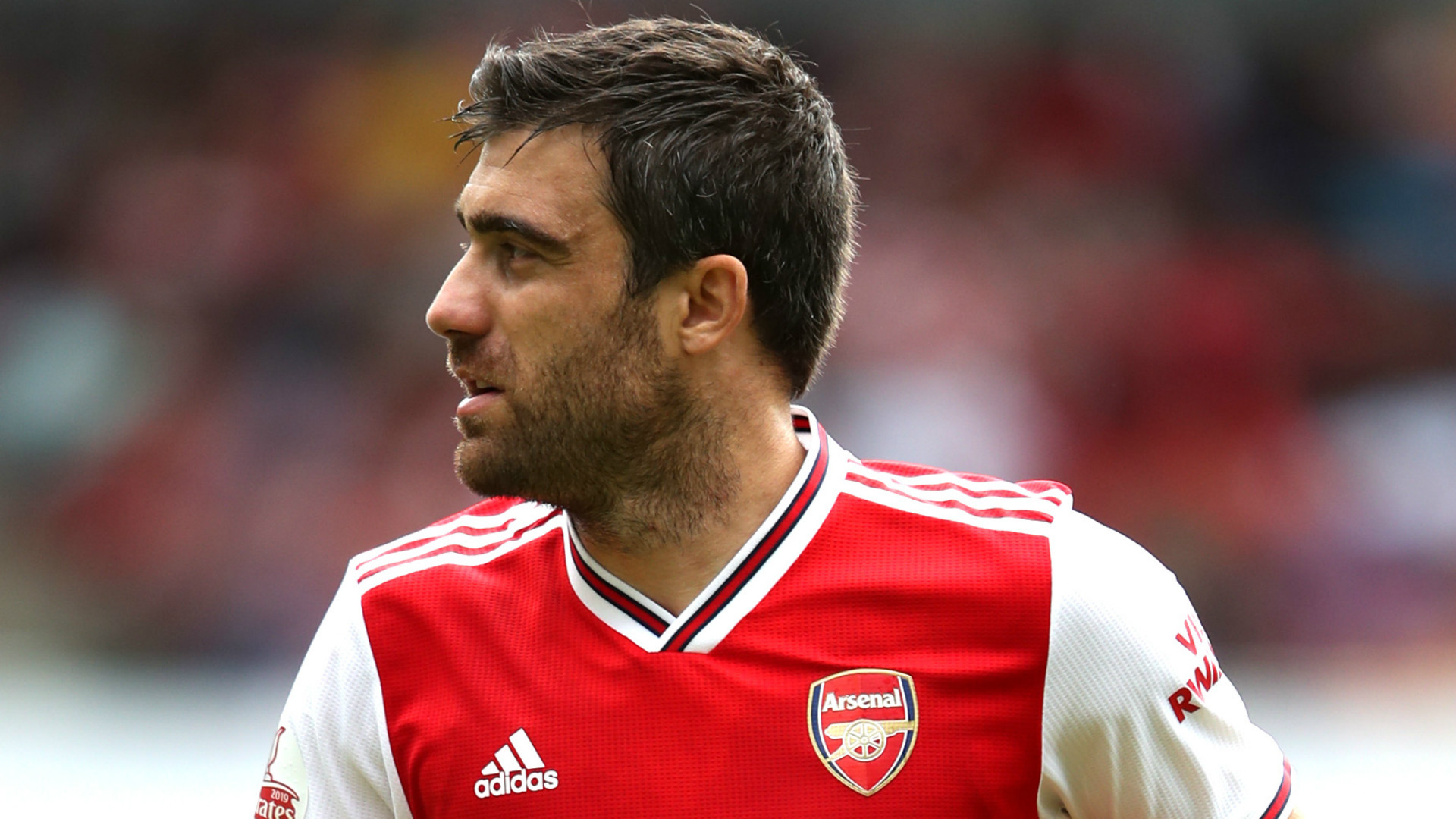 Sokratis Papastathopoulos insists it does not matter who wears the captain’s armband at Arsenal in the wake of Granit Xhaka being replaced by Pierre-Emerick Aubameyang as skipper.

Head coach Unai Emery announced on Tuesday that Xhaka had been stripped of the captaincy following his angry reaction to being jeered by his own supporters in the recent Premier League draw with Crystal Palace.

Aubameyang will instead take on leadership duties, starting with Saturday’s trip to Leicester City, but Sokratis feels the issue is secondary as long as everyone pulls in the same direction on the field.

“I think it is the first time he is a captain,” Sokratis said.

“For me it’s important that Aubameyang first has to score, he has to do his work. The captaincy or who has this [armband] on the pitch, I don’t think it is very important.

“He is a very good guy, but who has the captaincy is not very important. It is important that all the team is good in the dressing room. We are like a family. In the end who brings to the pitch the captaincy is the last thing.”

Arsenal’s disappointing run continued with a 1-1 draw with Vitoria de Guimaraes in the Europa League on Wednesday, with Bruno Duarte cancelling out Shkodran Mustafi’s late goal in Portugal.

Emery’s side are winless in four matches in all competitions and Sokratis acknowledges the importance of responding with victory at in-form Leicester this weekend.

“It’s a very big game, a game we have to win,” he said. “Of course we have a lot of games in front and if we see last year we were there but in the last seven games, we didn’t win one.

“The other teams were six, seven points behind us but in the end they were in front. We need to be consistent all year, not only one month.

“Leicester is in a very good moment, they’re a very hungry team. You can see this. We have to be ready to beat them.”

While the Gunners are struggling to win, the Foxes have won their past four games in all competitions and beat Southampton 9-0 a fortnight ago.