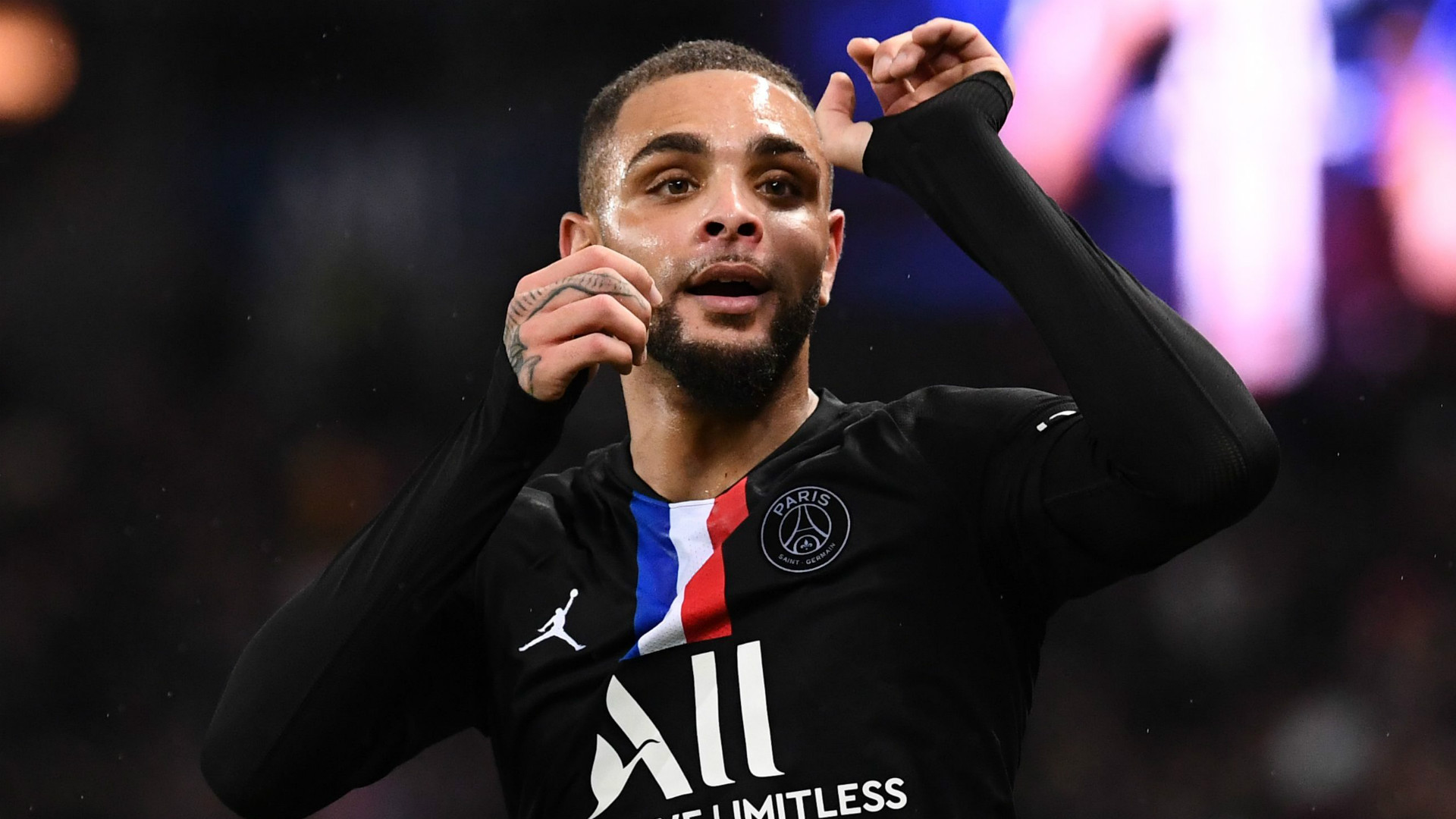 Layvin Kurzawa has signed a new contract with Paris Saint-Germain despite widespread reports that the Frenchman would depart the club this summer.

Kurzawa has come to terms with the club on a new four-year deal just as his current contract was set to expire, keeping him with PSG through to June 2024.

With the club already set to lose Thomas Meunier and Edinson Cavani, many expected Kurzawa to be among the big departures for PSG this summer, with several stars reaching the end of their current contracts.

Kurzawa, who will turn 28 in September, had been seen as an option for Chelsea and Arsenal, both of whom having been in the market to bolster their defences with the addition of an experienced full-back.

The PSG defender, who had been set for free agency, was seen as Chelsea’s back-up plan should the pursuit of Ben Chilwell fall apart, but that option is now gone as Kurzawa has committed to continuing on at PSG.

Having started his career at Monaco, Kurzawa joined PSG in 2015 for €23 million, signing on via a five-year contract with the Ligue 1 giants.

He’s been a fairly consistent part of PSG’s backline ever since, making at least 21 appearances in each of his five campaigns in Paris.

In total, Kurzawa has made 123 appearances across all competitions, scoring a total of 13 goals from the left-back position.

Internationally, the defender has earned 13 caps for France, including two for Les Bleus in 2019.

PSG were named Ligue 1 champions after the decision was made to end the season as a result of the coronavirus.

Currently, the club is preparing for the return of the Champions League, with PSG having already secured their spot in the quarter-final round.

They have already been joined by Atalanta, Atletico Madrid and RB Leipzig, with four round of 16 matches still left to be played.