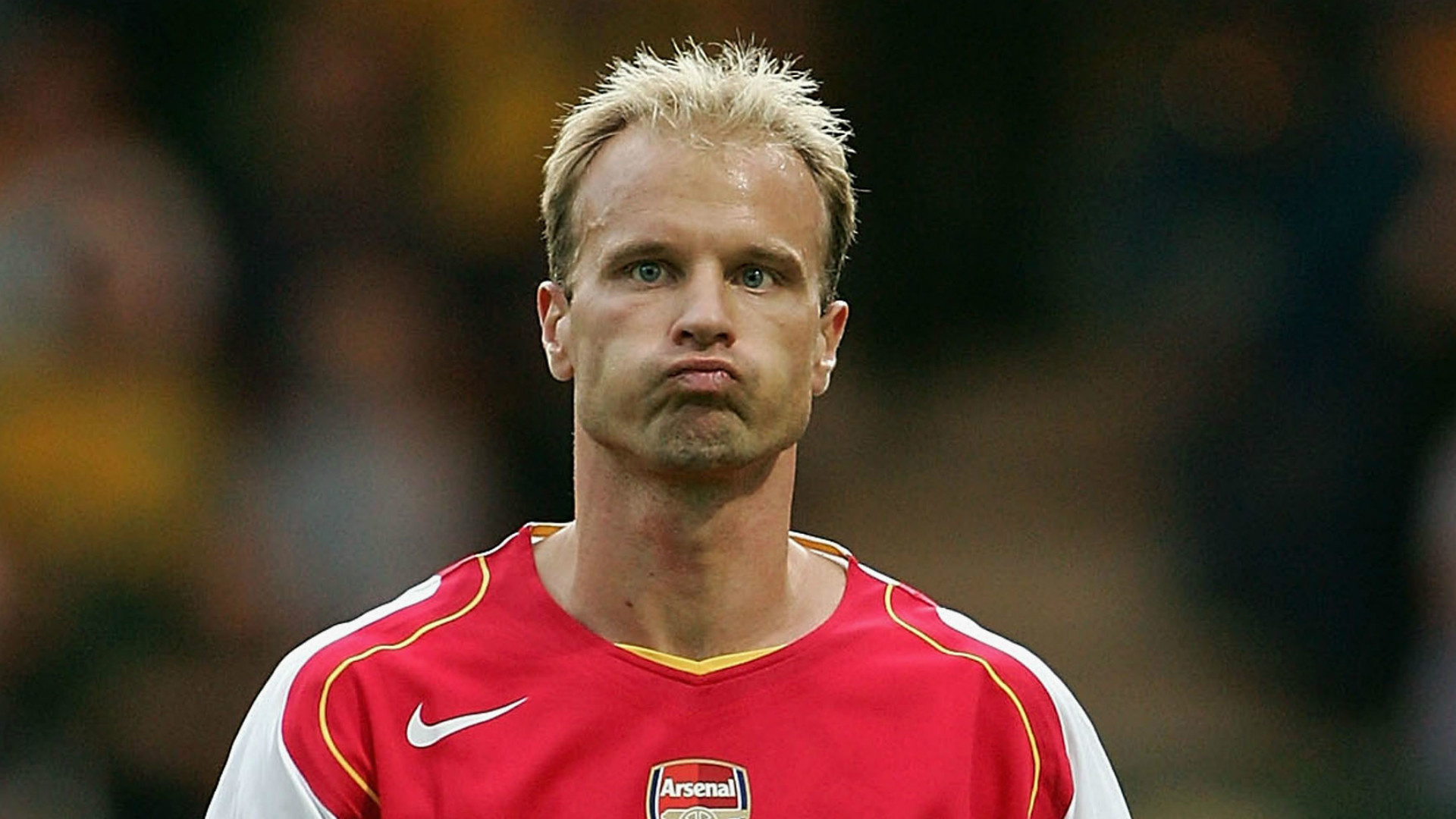 Dennis Bergkamp admits it “hurts” him to see Arsenal being a shadow of what they were in his heyday, with the legendary Dutchman hoping to one day return to north London and offer a helping hand.

More than any other signing made in the modern era, the arrival of a Netherlands international back in 1995 changed the course of Premier League history for the Gunners.

Bergkamp would light the fuse with his creative spark that would ultimately go on to deliver three title triumphs, including the fabled ‘Invincibles’ campaign of 2003-04.

There was already plenty of quality at Highbury when he arrived, but his addition would be followed by the likes of Patrick Vieira, Emmanuel Petit, Thierry Henry, Robert Pires, Marc Overmars and Gilberto Silva.

Arsenal continue to boast plenty of proven performers on their books, but the club have slipped from a once lofty perch.

Arsene Wenger walked away in 2018 after falling out of the Premier League’s top four, with Unai Emery now charged with the task of returning former glories to Emirates Stadium.

Bergkamp is hoping to see the Spaniard succeed, allowing him to numb the pain of recent regression.

“It (Arsenal) is different, of course, from what I was used to with all the English players and a few foreign players,” Bergkamp told the official YouTube channel of fellow Arsenal icon Ian Wright.

“It’s now probably turned the other way around. Sometimes it’s good, but a lot of times, you don’t really feel that it’s the Arsenal how we know it, with the passion and a few players who make the difference.

“It’s different. It’s difficult to say if it’s better or worse, well better, of course, is always shown in trophies, which aren’t there at the moment.

“On one hand, there are so many clubs who have improved so quickly to a high level, whereas Arsenal, maybe improved, but not to that level.

“It’s hard, it’s difficult, it hurts sometimes because you feel about Arsenal that they should do better, but I’m still hoping.”

Having helped to deliver a reversal in fortune once before, it could be that a man immortalised in statue form outside the Emirates returns to take on a similar challenge at some stage in the future.

Bergkamp has no desire to be a manager, but the former Ajax assistant would welcome the chance to fill a coaching post in familiar surroundings.

He added: “At the moment it’s a bit difficult, family-wise, I’ve still got a young family, we’re settled [in the Netherlands], but as the kids move on, they’ve got their own plan in life.

“Once that happens, I would love to return into coaching, especially in an academy or be maybe even part of a first team.

“I don’t see myself as a head coach, I enjoy being part of a staff, but not being the main man.”