As Unai Emery embarks on his ‘make or break’ second season at Arsenal, he will have to consider the futures of the players returning from their loan spells.

For some, a chance in the first team is likely. For others, a permanent transfer may be in order. ​​Arsenal fans might be surprised to know that the Japanese international is still contracted to their club. He was denied a work permit when he joined the Gunners back in 2016 and has subsequently spent the last three years out on loan in Germany, to VfB Stuttgart and Hannover 96 respectively.

Asano has endured a torrid time in Germany, failing to find the net in 13 ​Bundesliga appearances for Hannover 96 last term. He is likely to be seen as surplus to requirements by Unai Emery and will likely be sold, loaned out again or allowed to rot in the reserves until his contract runs out in 2020. 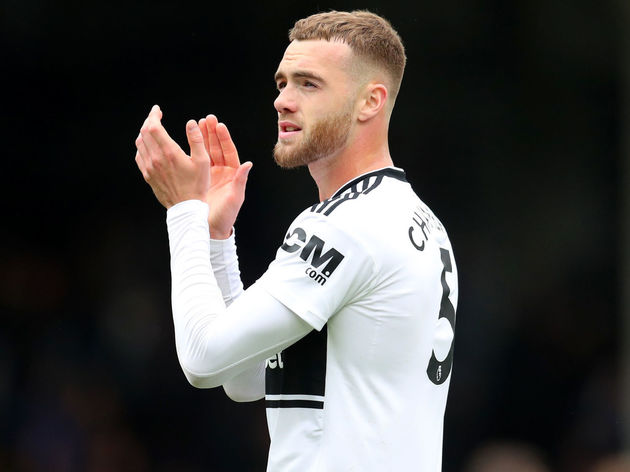 ​​Being one of the few stand-out players in ​Fulham’s relegation squad, Chambers won their Player of the Season award by quite some distance. Chambers spent much of the season playing as a defensive midfielder rather than a centre back and ended the season with two goals in 31 Premier League appearances.

Given his stellar performances, Chambers might find himself in Unai Emery’s plans for next season, although it could be argued that Arsenal do not need another defensive midfielder. If the Gunners do opt to sell, they won’t be short of suitors. A staple of modern football is that player who seems to be perennially out on loan. For Arsenal, that player is Argentinian goalkeeper Emiliano Martínez, who has been sent out on loan no less than six times since joining the Gunners in 2012.

He joined ​Championship side ​Reading back in January, keeping five clean sheets in 18 appearances, helping the Berkshire side to avoid relegation to League One.

Given the retirement of Petr Cech and the likely departure of David Ospina, Emery might see him as a suitable understudy to Bernd Leno for next season. ​Yet another example of an English player excelling abroad, Reiss Nelson earned a nomination for Bundesliga’s Rookie of the Season award. He scored an impressive seven goals in 23 Bundesliga appearances and even played five of Hoffenheim’s ​Champions League fixtures.

With this in mind, Emery will surely consider giving the young forward a run in the first team and the Gunners’ fans are undoubtedly eager to see how much one of their hottest prospects has improved during his year away. 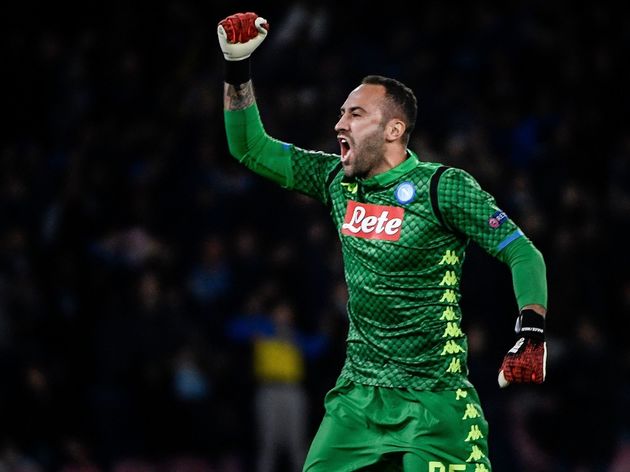 After four years of playing understudy to Wojciech Szczęsny and Petr Cech respectively, David Ospina finally got his move away from the Emirates, joining Italian side ​Napoli on a season-long loan with an option to buy.

​Ospina is set to end his stay in North London, with Napoli opting to make his move to the Stadio San Paolo permanent. ​Smith Rowe made just three appearances for RB Leipzig following his move to the Bundesliga back in January.

Despite this, Die Roten Bullen were reportedly keen on extending his stay at the club, evidently impressed by what little they saw. ​However, Arsenal want to keep the young midfielder at the Emirates, implying that he might have a role to play in Unai Emery’s side next season