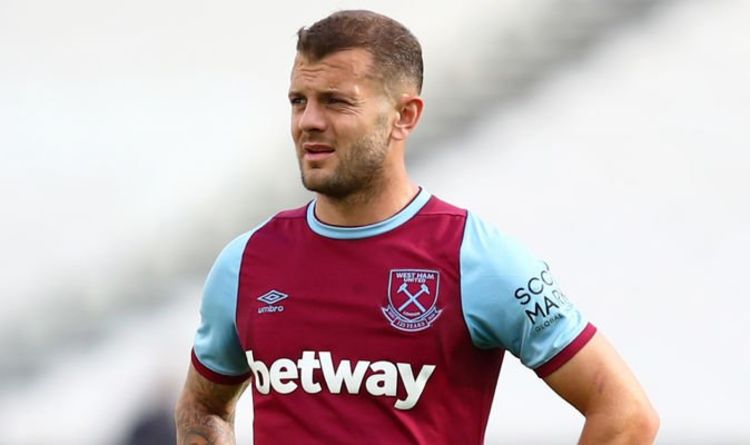 Arsenal should re-sign Jack Wilshere to help solve their creativity issues, according to former Tottenham striker and Gunners fan Darren Bent. Wilshere has been without a club since mutually terminating his contract at West Ham in October. The 28-year-old made just 19 appearances in all competitions for the Hammers after joining on a free transfer in 2018.

Wilshere left Arsenal at the end of his contract that summer after an injury-ravaged spell at the Emirates.

Fitness issues continued to hamper the England international during his time in east London.

Arsenal have scored just nine goals in as many Premier League matches so far this season.

And Bent believes Wilshere can help solve those problems and thinks the midfielder would be hungry to return to the club he made almost 200 appearances for between 2008 and 2018.

In October, he explained how he would be prepared to move abroad to find his next club.

“I think I want to try something different – I am leaning towards that,” Wilshere said.

“Maybe LaLiga, Italy, something a little bit different that not many English players have done.

“At the same time, I am probably going to take a week or two to decide. I was in this position when I left Arsenal and if I have learnt anything from that, it is to take your time and make sure it is right for you.

“Not that I have regrets that I went to West Ham because in my head things would have turned out differently. But this time I am going to take my time and find something that suits me.

“I want to go back on the pitch with a smile on my face and play 20-30 games a season where I am an important player for a team.”

This article contains affiliate links, which means we may receive a commission on any sales of products or services we write about. This article was written completely independently, see more details here