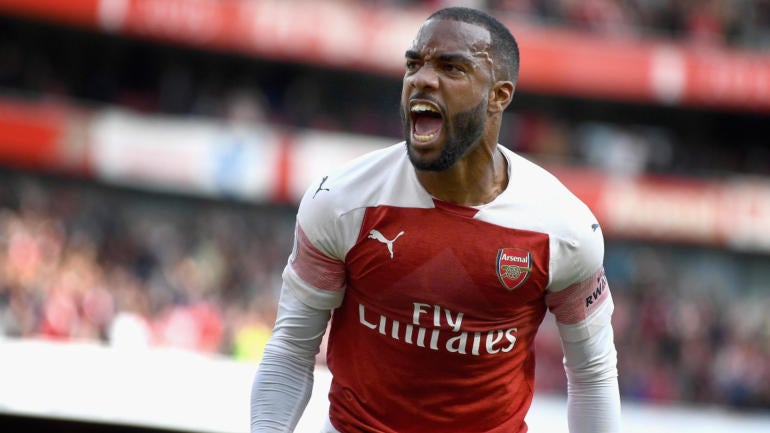 Arsenal hits the road to Wales on Sunday to take on Cardiff City on the fourth matchday of the Premier League season. After beating West Ham last week, the Gunners have a little bit of momentum entering this one, as they look to overcome their slow start to the campaign.

Here’s how you can watch the match, what’s on the line and our prediction:

How to watch Cardiff City vs. Arsenal in the USA

How to watch Cardiff City vs. Arsenal in the U.K.

The game will air on Sky Sports Main Event.

Three valuable points that each can use. The Gunners have three out of nine points and started the season slow, while Cardiff City is winless but has managed to draw two of its first three games.

European football expert David Sumpter’s model has netted a mind-blowing 2,000 percent return over the past three seasons. Now, he’s revealed his picks for this weekend’s Premier League fixtures. Check them out only on SportsLine.

Arsenal slips up again, failing to win on the road in a match where it has far more talent but not nearly enough chemistry. Cardiff 1, Arsenal 1.