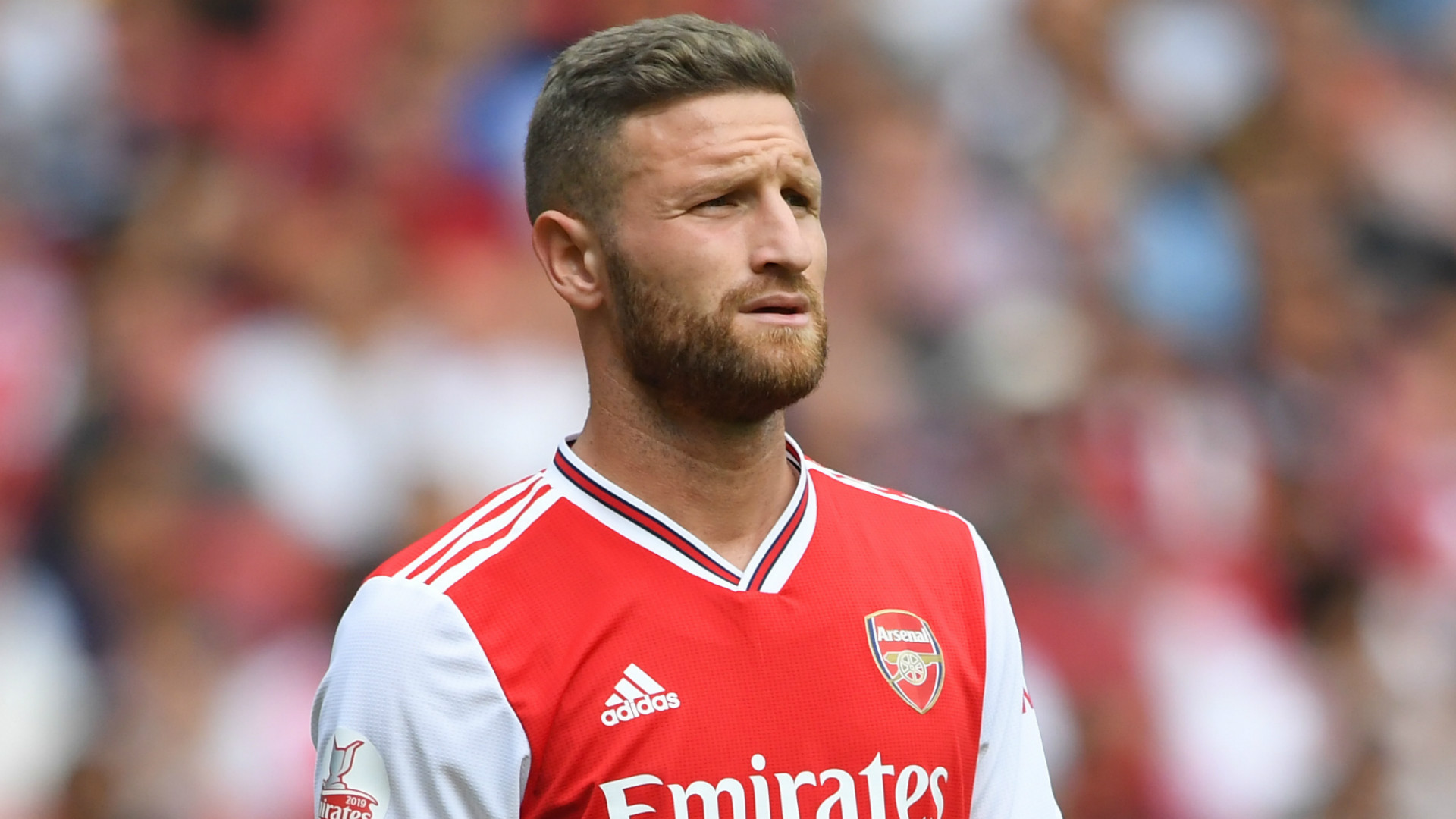 Arsenal will be without Shkodran Mustafi until at least October after he underwent minor surgery on a hamstring injury.

The 28-year-old German defender picked up the problem in the 2-0 FA Cup semi-final win over Manchester City on July 18.

The Gunners confirmed that Mustafi has had “a successful small procedure” after it was assessed.

He will not be available for the FA Cup final against Chelsea on August 1, a significant blow given his upturn in form under Mikel Arteta.

Mustafi also looks certain to miss the start of the 2020-21 Premier League season, which gets underway on September 12.

While the defender has begun his recovery and rehabilitation following the surgery, Arsenal’s statement said he is “aiming to return to full training in October”, so a return to match action could be further away still.

The new Premier League season is set to be a relentless one for players and coaches due to the compressed schedule enforced by this campaign’s four-month coronavirus suspension.

With the transfer window now open, Arteta has already confirmed he is planning to bring in reinforcements from elsewhere to help cope with Mustafi’s absence. Pablo Mari and Calum Chambers have both had lengthy injury lay-offs of their own, and their manager doesn’t want to end up short-handed in defence.

Mari won’t play until October at the earliest after undergoing surgery on sprained ankle ligaments, while Chambers is still a long way off being match-ready after rupturing his cruciate ligament at the turn of the year.

Arsenal will at least be boosted at the back by the return of William Saliba, who spent the 2019-20 season back on loan at former club Saint-Etienne.

Saliba is clearly looking forward to arriving at the Emirates Stadium, recently saying he had a crush on Arsenal.

“After a good first season with 19 matches (with Saint-Etienne), I need to confirm my potential,” Saliba told L’Equipe. “I was not yet ready to go to Arsenal, but I was unlucky because I endured a year of injuries.

“It was truly difficult, when I was not able to play in very important matches, notably in the Europa League. At least, it helped me grow mentally and showed what I could face in the future.”