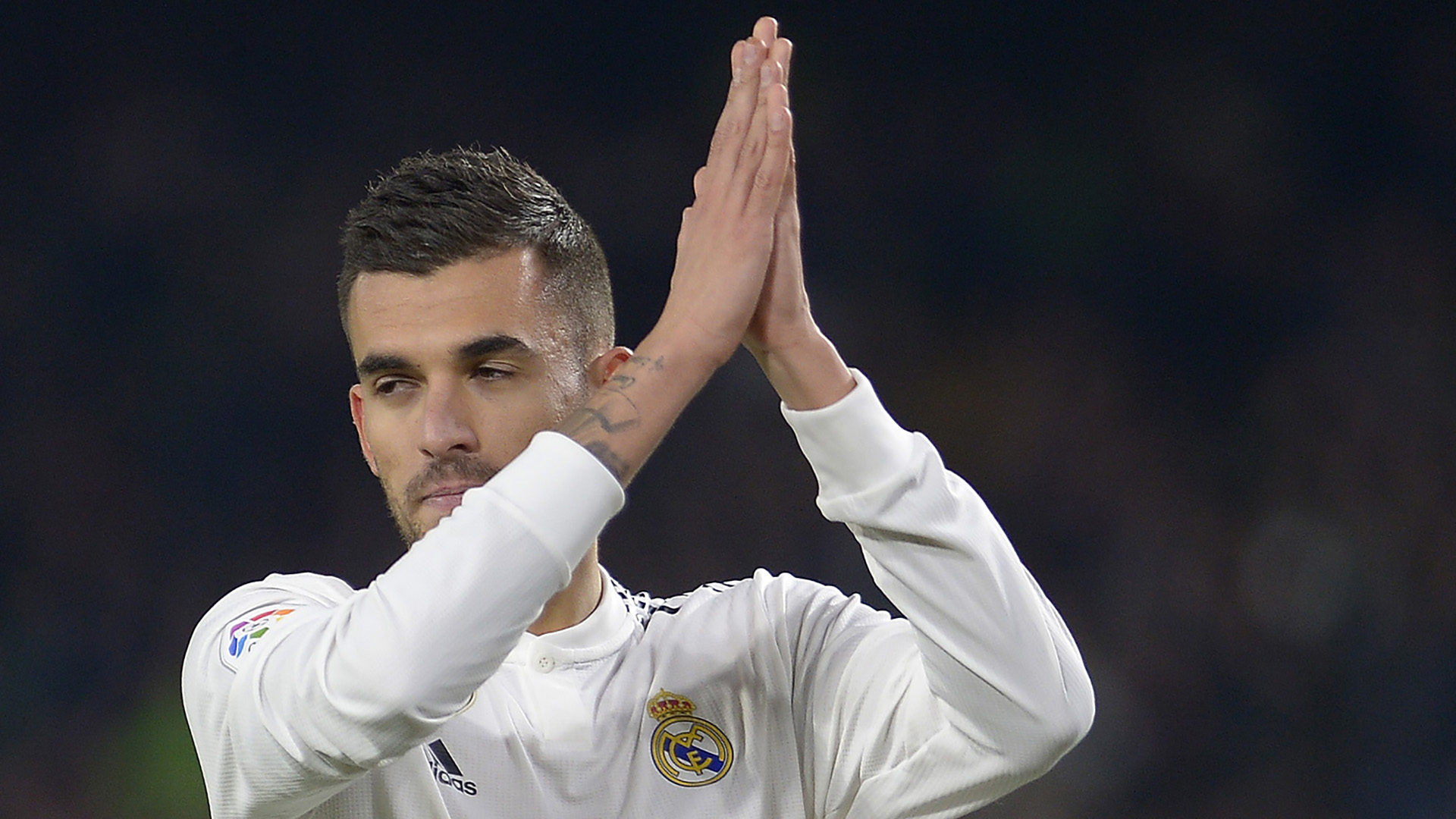 Stylish midfielder Ceballos, 22, made the temporary switch to North London from Real Madrid on Thursday and hopes to follow in the footsteps of a player he looked up to as a child.

Reyes, who was tragically killed in a car accident in June this year, was a popular figure at Arsenal during his time there between 2003 and 2006, lifting the Premier League and FA Cup and reaching the 2006 Champions League final.

“Arsenal have always kept a close eye on my career,” Ceballos told the club’s website. “But at the end of the day all players have to make decisions in their careers.

“This is a historic club that I’ve always looked out for because of Jose Antonio Reyes, who is from the same town as me and played here.

“He made history at this club, winning the league title, so it’s an important step in my career for me to join Arsenal.”

Reyes and Ceballos were both born in Utrera, a small Andalusian town close to the Southern tip of Spain.

Both players then began their careers at nearby Sevilla, where fellow Utrera native Joaquin Caparros is currently Director of Football.

For Ceballos, growing up with local hero Reyes playing for some of the world’s biggest clubs proved quite the inspiration.

“I spoke to his father just before coming here,” Ceballos said.

“He told me not to think twice because this is a wonderful club. Jose had a fantastic time here.

“When I came into the training ground today I saw a picture of him and it really struck me because he’s like my childhood idol.

“Being at the club where he made a name for himself is a big step forward and I hope to make this club even bigger.”

Ceballos has three opportunities to ease himself into life at Arsenal before the new season starts, and he is hoping that the club’s Spanish contingent with the likes of Nacho Monreal and close friend Hector Bellerin will help him settle into his new surroundings.

The Gunners have friendly games with Lyon, Angers and Barcelona before starting the Premier League campaign with a trip to Steve Bruce’s Newcastle on August 11.