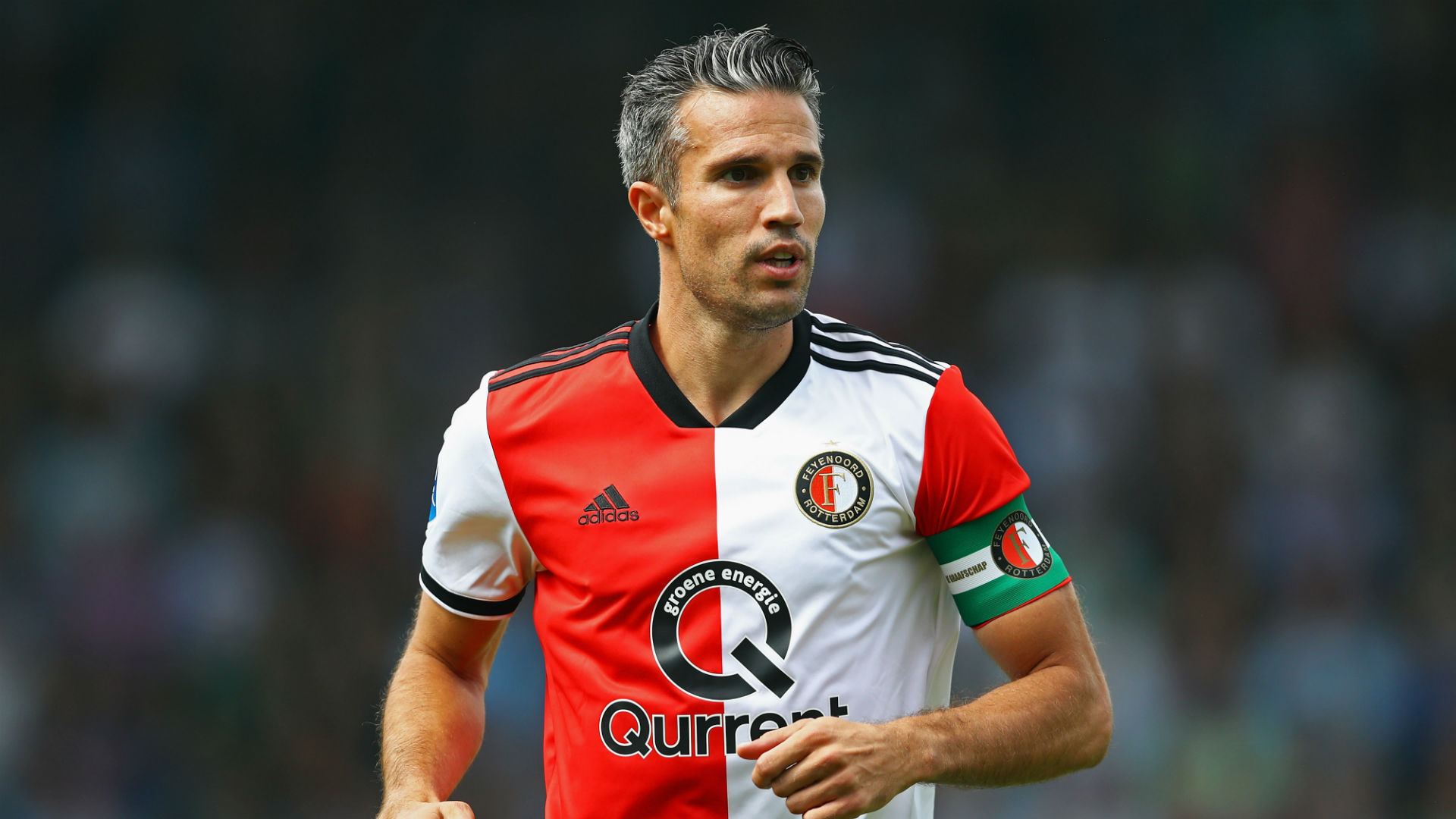 Robin van Persie played his last game as a professional in Feyenoord’s Eredivisie loss to ADO Den Haag on Sunday.

Former Arsenal and Manchester United forward Van Persie rejoined his boyhood club in January 2018 and said earlier this season that he would not prolong his career solely in pursuit of the Eredivisie title.

The 35-year-old has been in typically prolific form for Feyenoord this term, scoring 16 goals in 25 appearances, but was unable to prevent his side slipping to a 2-0 home defeat to Den Haag.

But as he was withdrawn in a 92nd minute substitution, Van Persie was honoured by both teams, who formed a guard of honour to accompany his final walk off the field as he put an end to a glittering career.

He will not take part in the final league match of the campaign on Wednesday at Fortuna Sittard, which was originally due to be played on April 28 and moved to accommodate Ajax’s Champions League semi-final against Tottenham.

“The goal was go out with honour because football is my passion,’ the 35-year-old told the day prior to his final match.

“I’m glad I made that choice already because I’ve had a whole year to get mentally prepared for retirement.

“If I had only taken the decision a few weeks ago, it would have been difficult to let it sink it in such a short period of time.”

Van Persie initially left Feyenoord in 2004 to join Arsenal, yet an FA Cup in his first season was the only major trophy the forward won in eight years in London.

The Dutchman, who also had a short stint at Fenerbahce, also starred on the international stage as Netherlands reached the World Cup final in 2010 and the semi-finals four years later.

He ends his career as his country’s all-time top goalscorer with 50 strikes in 102 appearances.