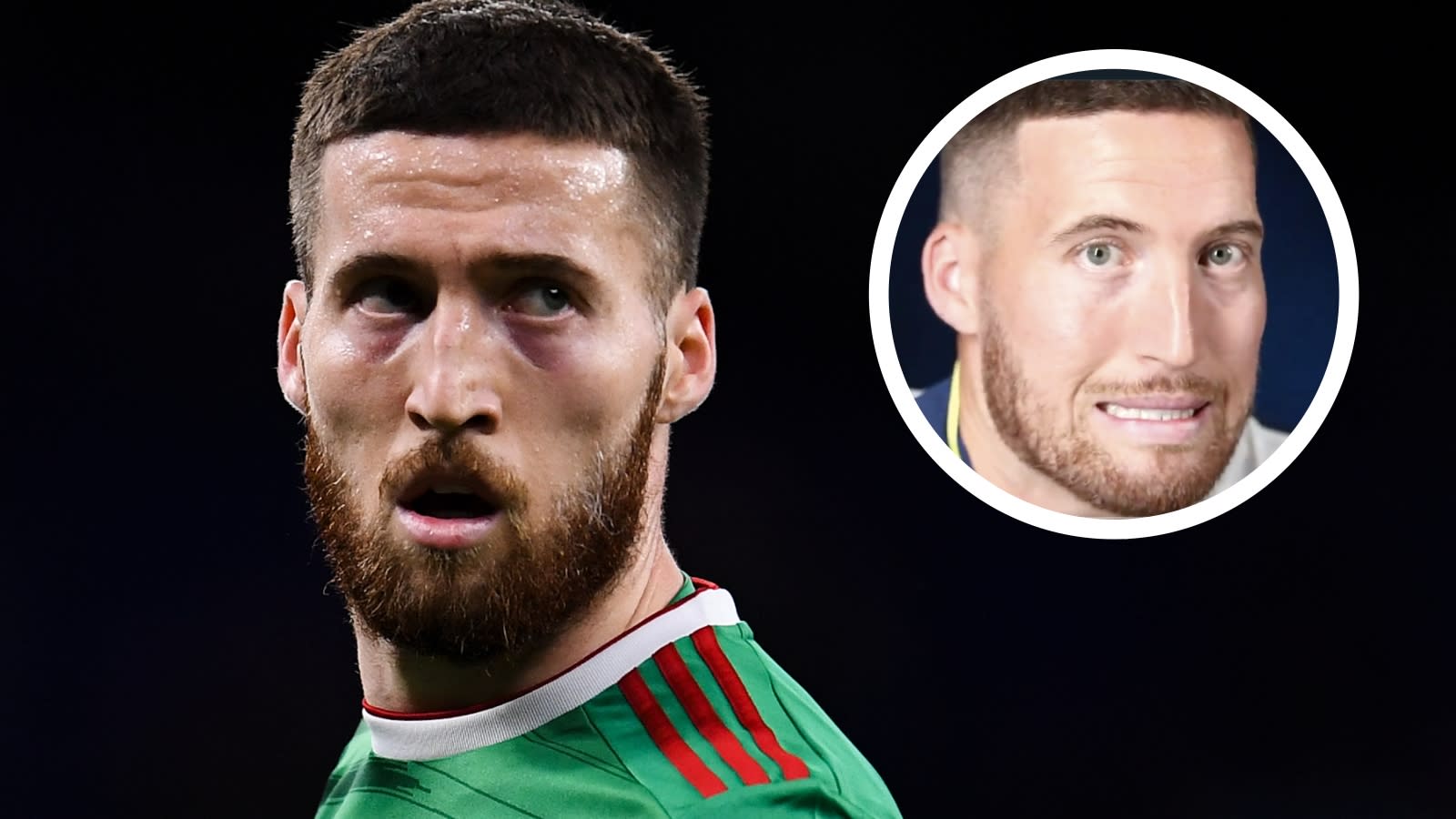 Matt Doherty was forced to delete some awkward past tweets after completing a transfer to Tottenham on Sunday morning.

Doherty became Spurs’ third signing of the summer after moving to north London from Wolves, where he had spent the previous ten years of his career.

The 28-year-old has followed Pierre-Emile Hojbjerg and Joe Hart to Tottenham ahead of the new season, which will see Jose Mourinho’s side try to improve on a disappointing sixth-place finish last term.

Doherty said at his unveiling: “My time at Wolves was fantastic – I haven’t got a bad word to say about the whole club at all.

“I just feel like coming here is going to take my game and my career to the next level.”

The Republic of Ireland international went on to discuss on his playing style and goals for the future at Spurs, before starring in a light-hearted video which showed up his previous loyalties to Arsenal.

During the 30-second clip, Doherty can be seen deleting a couple of incriminating posts on Twitter dating back to 2012, the first of which read: “I love Arsenal forever and ever and ever.”

The former Wolves star then removed a second Tweet reading: “Yes I am a HUGE Arsenal fan!”

Doherty will be expected to help Tottenham finish above their local rivals for a fifth successive season in 2020-21, and supporters will also hope that he can inspire a silverware charge.

The Lilywhites haven’t won a major trophy in 12 years, despite enjoying an impressive run in the Premier League’s top four under Mauricio Pochettino between 2014 and 2019.

Mourinho replaced Pochettino last November after a poor run of results which saw Spurs drop into the bottom half, and was able to guide the club to Europa League qualification despite losing a number of key players to injury.

Doherty, meanwhile, played in all 38 games of Wolves’ Premier League campaign as they ended up in seventh, while also playing a key role in their run to the Europa League quarter-finals.