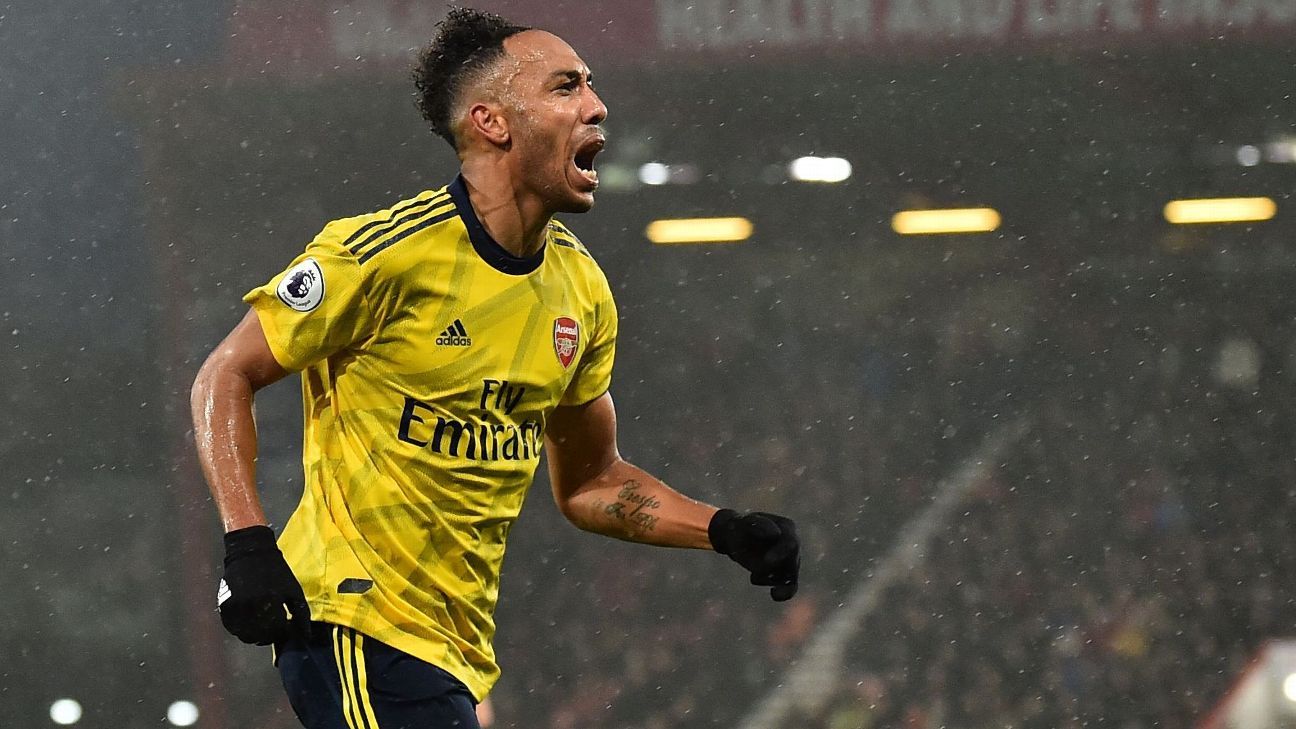 The winter transfer window is closed, but now it’s time to look ahead to the summer! Here are the new rumours floating around following the Jan. 31 deadline day.

Serie A title contenders Inter Milan are already planning a replacement for striker Lautaro Martinez, who is expected to join Barcelona, explains Tuttosport.

Martinez, who has already scored 16 goals this season, is widely expected to swap the Italian capital for the Camp Nou this summer with a €150 million offer believed to be on the table, and Inter are wasting little time in targeting the Premier League for a replacement. They already have eyes for soon-to-be free agent Olivier Giroud, as well as Napoli’s Dries Mertens, but the Martinez funds will see money burning a hole in their pocket.

Pierre-Emerick Aubameyang, with 17 goals in 29 games this season, and Anthony Martial, with 14 in 30, are both topping a list also said to include the increasingly popular Timo Werner and Antoine Griezmann.

Inter could decide to try to make Griezmann part of any potential swap deal, but the Frenchman is unlikely to want to leave Barca so soon, while Werner looks increasingly likely to favour Liverpool.

And with Aubameyang and Martial both believed to be interested in a move away from England, Inter could be the perfect move.

09.30 GMT: Liverpool have joined Manchester United and a host of the Premier League’s biggest clubs in the race for Birmingham City’s teen sensation Jude Bellingham, according to the Star on Sunday.

Sources told ESPN last month that United believe a bid of around £25m plus another £5m in add-ons could be enough to prise the 16-year-old midfielder away from Birmingham, for whom he has made 33 appearances already this season.

However, Liverpool entering the fray could put those hopes of signing the England U17 captain in doubt. The Premier League champions elect signed another 16-year-old, Harvey Elliott, last summer and he has already made seven first-team appearances for Jurgen Klopp’s side.

Paris Saint Germain would be interested in adding Paul Pogba to their squad this summer, should the Frenchman decide to leave Manchester United, reports Le10Sport.

Pogba’s future remains enshrouded in mystery. The player himself has been unclear of his plans beyond the end of the 2019-20 campaign, while his agent Mino Raiola continues to do little to clarify the situation. Quite the opposite, in fact!

Manchester United boss Ole Gunnar Solskjaer remains adamant that Pogba has a future at Old Trafford, but Juventus are confident that they can tempt Pogba back to Turin.

Juve believe they can use Aaron Ramsey as a makeweight in the deal, while Real Madrid boss Zinedine Zidane also has made no secret of his admiration for his compatriot.

However, PSG are always looking to add the players they feel will help them land the Champions League, and with Pogba’s future unclear, they believe a move to France isn’t beyond the realms of possibility.

Talking of Juventus and PSG, the two clubs could be set for a head-to-head of a different kind this summer, with the Old Lady keen on taking defender Thiago Silva to Turin when his contract comes to an end in June.

Italian site Tuttomercato suggests that Silva could decide to leave at the end of the season, considering that a contract extension is seemingly off the table for the skipper.

Juventus are looking for experience in their back line, with their central axis an ever-evolving series of partnerships, and so they feel confident they can tempt the Brazilian away from the French capital.

Juve signed Adrien Rabiot for free from PSG in the last transfer window, and they feel they can strike again this time around, with PSG themselves looking to update their defensive options.

– Brendan Rodgers is preparing as second bid for Celtic star Callum McGregor this summer as he looks to prepare for the departure of James Maddison, reports the Sun.

The Sun suggests that Rodgers is keen on signing McGregor regardless of whether Maddison leaves or not. Rodgers failed to secure McGregor, who was a key player for him at Parkhead, last summer, and the Scot has since scored 11 goals and registered 10 assists this season,

– Chris Wilder is looking to sign Leeds midfielder Kalvin Phillips in the summer, according to the Sun, but he could face stiff opposition from Wolves and Burnley, among others. The ease of securing Phillips could of course hinge on whether or not Leeds go up this season, but Wilder believes the prospect of European football could help his cause should Sheffield United finish the season strongly and Phillips fancies a new project.

– Bad news for all those clubs who were looking to add Manchester United’s Nemanja Matic to their squads this summer. An exit for the Serbian looked on the cards earlier in the season as he was made a scapegoat on several occasions. However, he has been a key player in recent weeks, and the player himself, talking to the Mirror, suggests his long-term future might lay in Manchester after all.