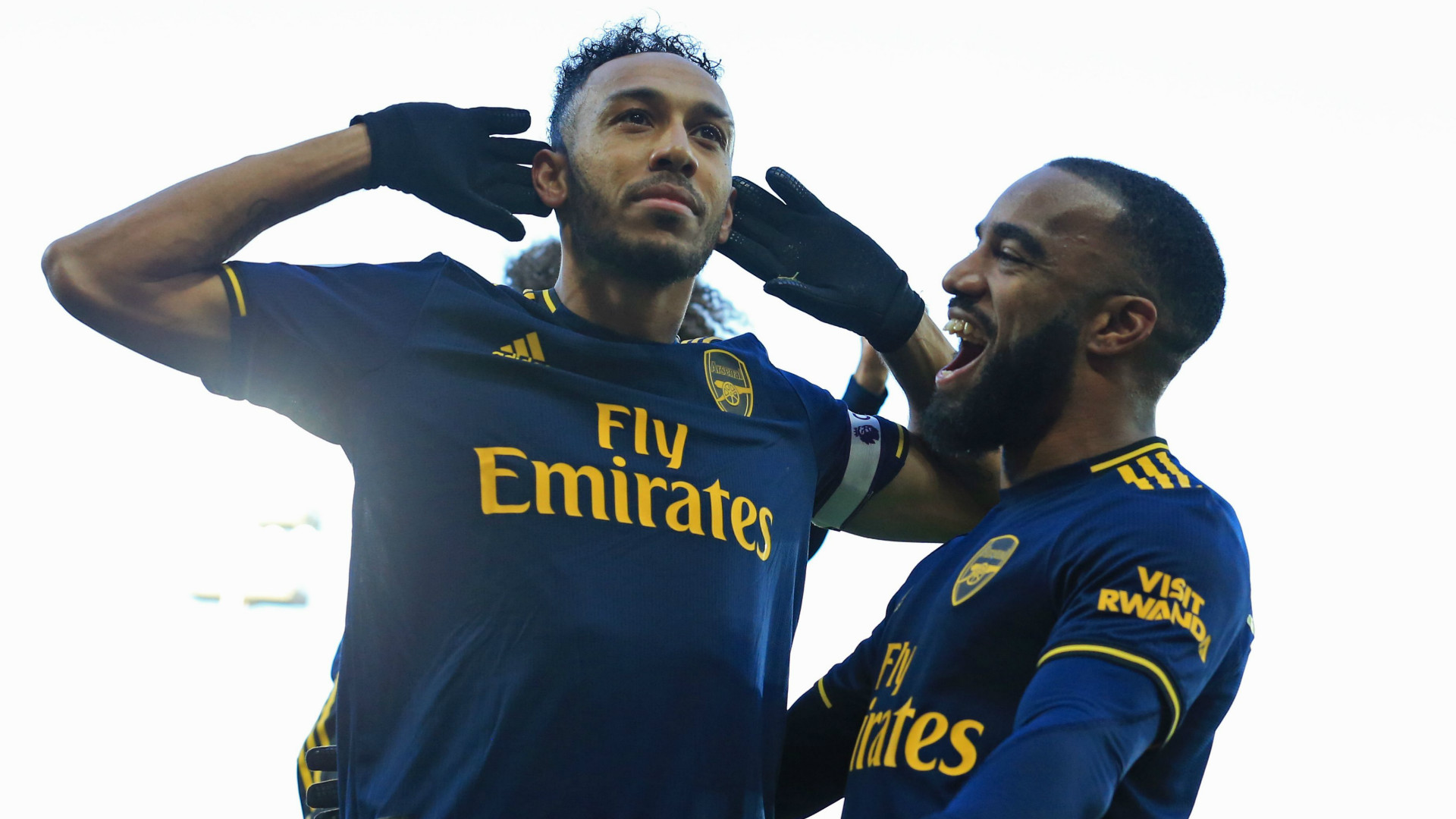 On Friday morning, the fever broke at London Colney and Unai Emery was relieved of his duties as Arsenal manager.

In his stead, at least in the meantime, Freddie Ljungberg was keen to emphasize his belief that rediscovering happiness would be crucial in a Gunner resurgence.

According to midfielder Joe Willock, the Swede told the squad “the most important thing is to play, to play with happiness and get the pride in the badge back and work to win”, an important message as much of the soul had been sucked out of the side entirely in the latter days of Emery’s reign as coach.

Indeed, the rainbows and sunshine message looked to have injected some confidence and zip in the first half against Norwich City at the weekend, before old failings resurfaced in the second.

Ljungberg attributed that to tiredness, but the club’s famously irascible fanbase was quick to slate him for a selection that was too reminiscent of his Spanish predecessor: featuring players in roles to which they are less than perfectly suited.

Perhaps the biggest concern in this regard is concerning the club’s top scorer Pierre-Emerick Aubameyang, who spent the game in wide areas in an extremely narrow 4-3-3 and, despite scoring twice, seemed quite nonplussed by his remit.

His new boss, of course, spent more than half a decade playing under Arsene Wenger, who famously stated that good players always find a way to play together. The Frenchman was, of course, only preaching what he had practised extensively: Ljungberg was a No. 10 when he joined Arsenal, but would play on the right of a 4-4-2, often focusing on getting on the end of moves.

It was a theme that pervaded early-term Wenger: Thierry Henry had been playing wing-back at Juventus, and has admitted there was little to his game beyond pace early on in his career; Lauren Etame was a box-to-box midfielder who discovered the joys of playing at right-back at Highbury. The list could go on.

The upshot of all that alchemy, beyond Wenger’s conviction, was that the results had to vindicate it. As the great Jonathan Pryce famously said in ‘Tomorrow Never Dies’, the distance between madness and genius is measured only by success.

Football nowadays has, however, changed more than a bit.

More than ever, footballers are obsessed with their own individual performance; when once simply being a part of victory in any capacity might have been enough, now it is necessary for the individual to believe their own particular desires are met.

That is a challenge Ljungberg will have to confront, especially where Aubameyang is concerned. The Gabon international, as the team’s top goalscorer, would feel entitled to start upfront and lead the line, but should it really matter if he keeps scoring regardless?

Sure, his brace was made up by a (re-taken) penalty and a predatory pounce from a corner-kick, but they all count anyway. And being shunted out wide on a number of occasions this season hasn’t stopped him reaching double figures in the league already for the season.

That has not staved off the frequent belief on the part of most observers that playing him anywhere else but upfront is denying him even more goals. It is a line of reasoning which is shockingly simplistic and linear, especially considering goals do not come in a vacuum, but are facilitated by the make-up of the entire side.

Indeed, one might argue the opposite to that point of view by pointing out that Aubameyang’s goals have largely been a crutch on which Arsenal have leaned far too much in the past year. Any attempt to wean the team off his outsized influence should be welcome, and would even represent the first major success of Ljungberg’s ostensibly interim tenure in charge.

As the Swede continues to mould the side in his own image, he may find that his (and the team’s) tactical imperatives are at odds with his ‘happiness’ mantra, and that nowhere will this be more pronounced than with his top scorer.

However, if his spell in charge is to be a positive one, or if, as has been suggested, he has designs on the job full time, it’s an incongruity he will have to reconcile, and ultimately a battle of wills he will have to win.