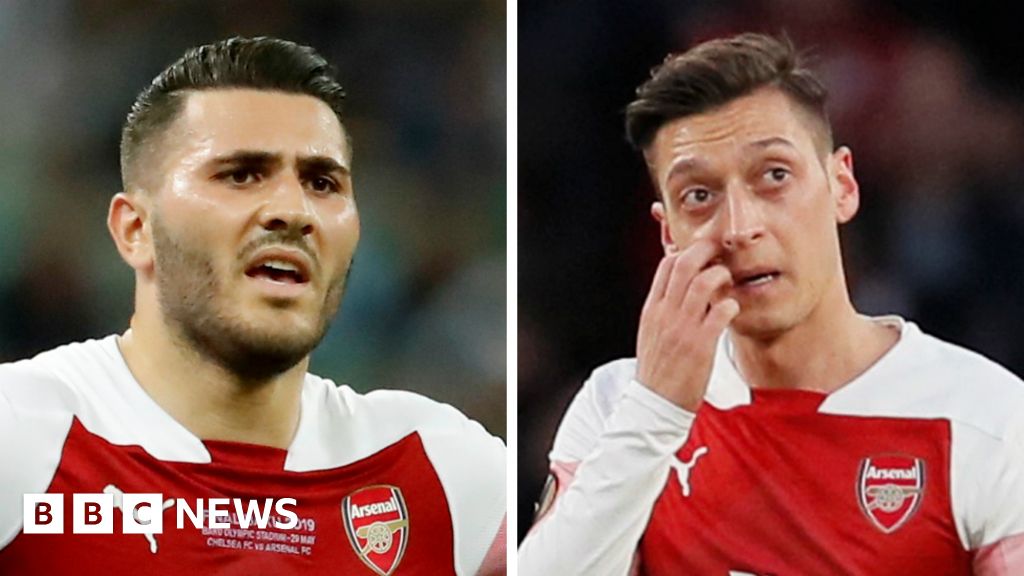 A second man has admitted trying to rob Arsenal footballers Mesut Ozil and Sead Kolasinac in a moped ambush.

Jordan Northover, 26, pleaded guilty at Harrow Crown Court to attempting to steal watches from the pair in Hampstead, north-west London.

His co-accused Ashley Smith, 30, of Archway in North London, admitted his role in the crime in October.