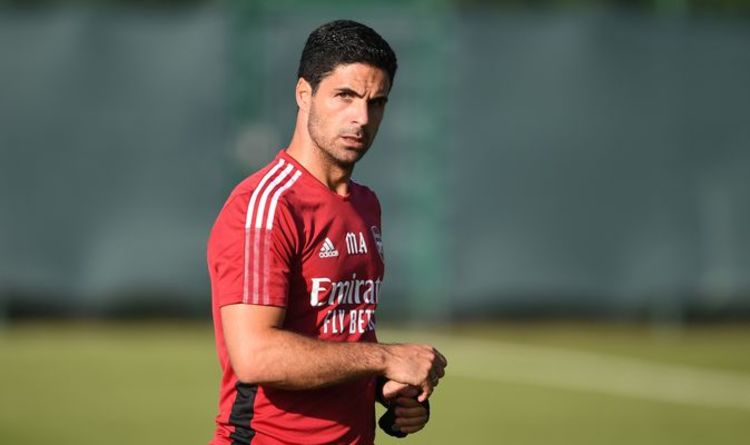 The Englishman joined Arsenal on summer transfer deadline day in 2015, in a £16million move, with Van Gaal admitting he had allowed him to leave because he did not have a strong scoring record.

Welbeck’s time at Arsenal was hampered by injury, but Van Gaal’s point about his goals proved to be correct, with the attacker scoring only 16 times in 88 appearances.

Having been sidelined for a significant portion of his Arsenal stay, Welbeck was allowed to join Watford in 2019.

His move to the Emirates certainly did not work out as hoped and Arteta must be wary of committing a similar mistake with Abraham.