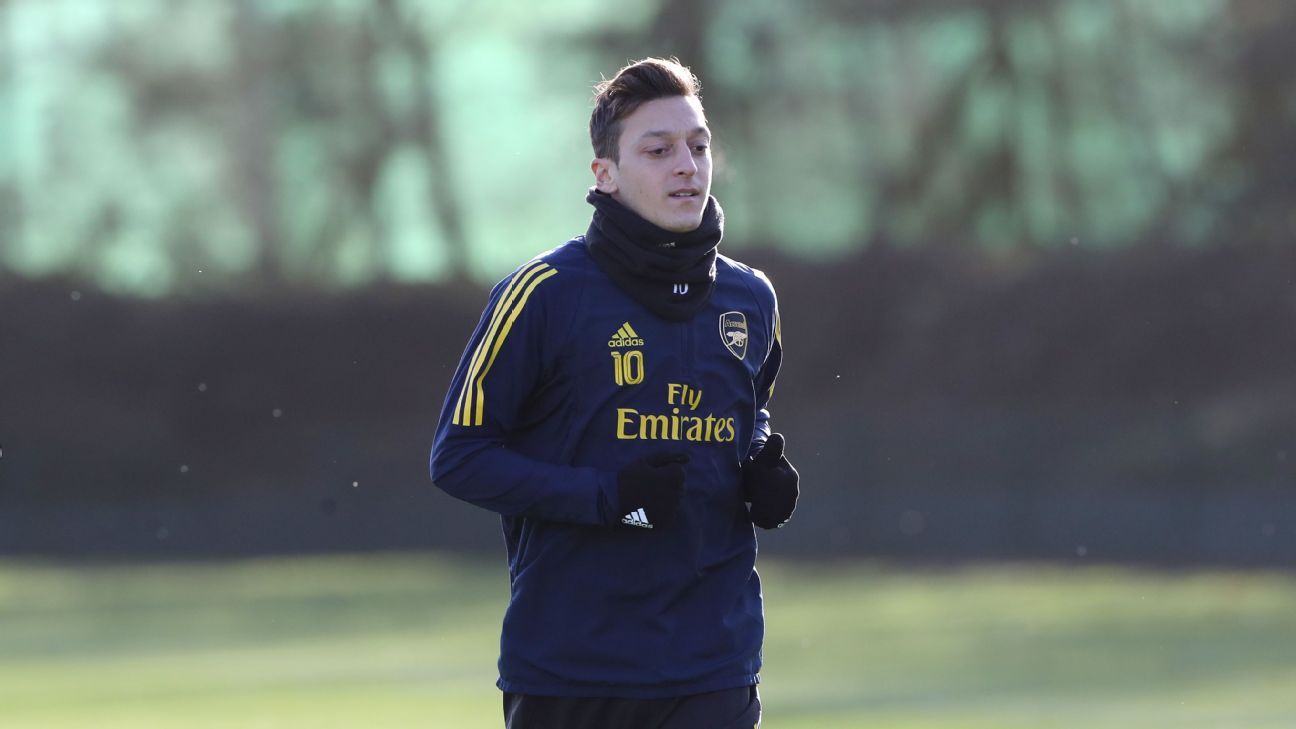 Arsenal’s Premier League game against Manchester City will not be broadcast on state-run Chinese Central Television (CCTV) on Sunday following comments made by Mesut Ozil that criticised China’s treatment of its Muslim Uighur minority.

Arsenal attempted to distance themselves from Ozil’s comments following the reaction in Chinese media. Fans in China will instead be able to watch the recorded clash between Wolverhampton Wanderers and Tottenham Hotspur.

Arsenal, who have been commercially active in China in recent years and even opened a restaurant in Shanghai in 2018, reacted quickly to the social media post.

“The content he expressed is entirely Ozil’s personal opinion,” Arsenal said early Saturday Beijing time in a post to their five million followers on China’s social media platform Weibo. “As a football club, Arsenal always adheres to the principle of not being involved in politics.”

Fans in China have called upon Arsenal to release the same statement on their English social media channels and also apologise.

Ozil, 31, did not just criticise what he described as Chinese persecution towards the Uighurs, he lamented the silence of his fellow Muslims.

“[In China] Qurans are burned, mosques were closed down, Islamic theological schools, madrasas were banned, religious scholars were killed one by one. Despite all this, Muslims stay quiet,” Ozil wrote to his 24.4 million followers on twitter.

Fans and media in China blasted Ozil for what they see as interference in the country’s domestic affairs.

The playmaker is a hugely popular football star in China and has a personal fan community of over 100,000 members called ‘Ozil Tieba.’

In a statement, this forum announced that it was closing: “As Chinese people we cannot accept this. Where nationalist interests are concerned, nobody’s personal pastimes are worthy of mentioning.”

It is reminiscent of October’s controversy when Daryl Morey, the general manager of NBA team Houston Rockets tweeted in support of protestors in Hong Kong. The NBA struggled to deal with the fallout and ended up upsetting fans in China and the United States.

The Global Times, run by the Chinese Communist Party, ran a headline saying: “Ozil., you are worse than Morey!”