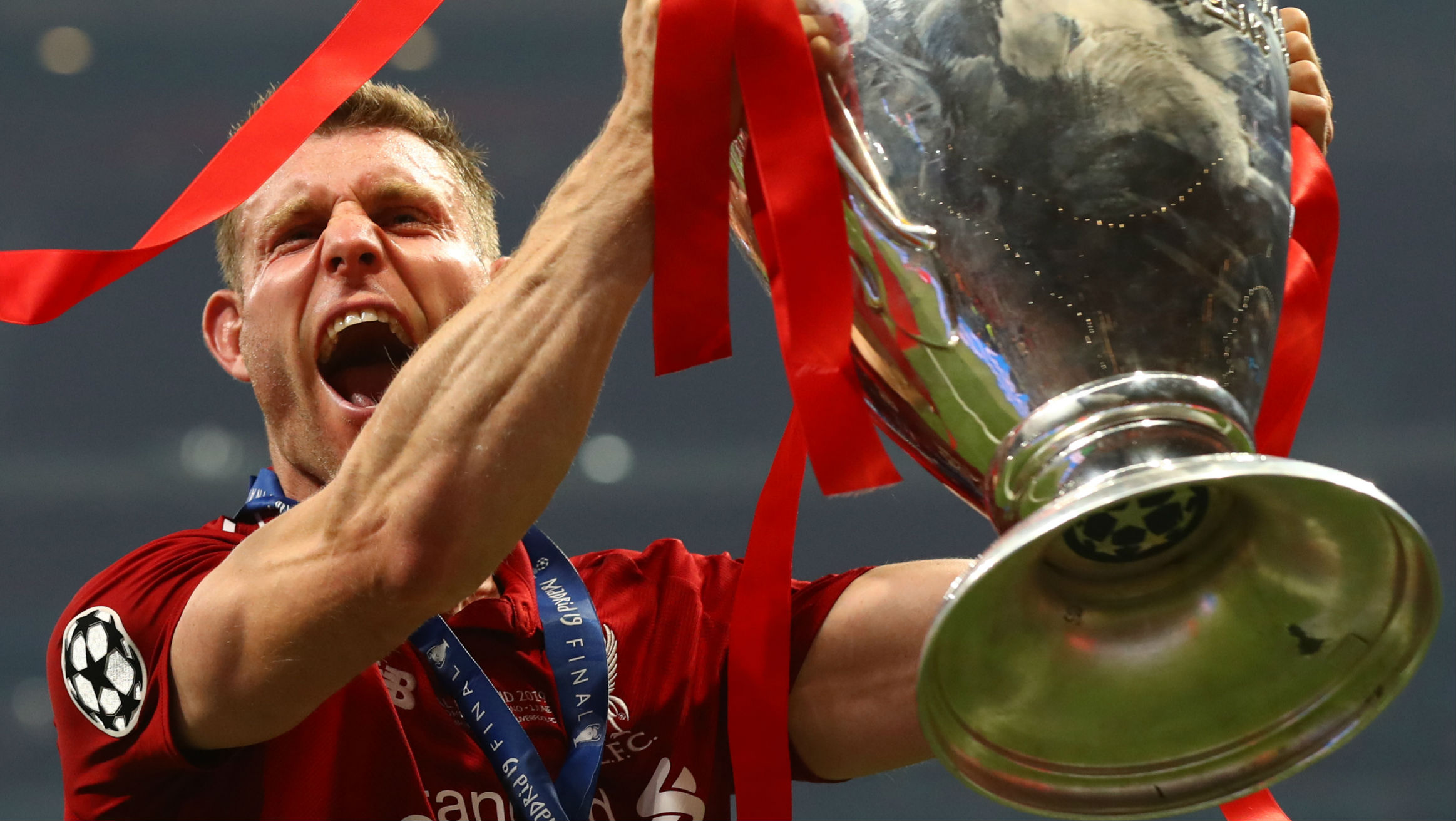 Arsenal are in need of a James Milner or Ray Parlour, says Sol Campbell, with the Gunners’ class of 2019-20 considered to lack “desire” in the middle of the park.

That is not a quality that the north London outfit have been short of in the past, with the likes of Patrick Vieria, Emmanuel Petit and Gilberto Silva having run their engine room.

There has, however, been a shift towards more ball-players than ball-winners, with the summer departure of Aaron Ramsey as a free agent seeing another player well versed in the demands of English football head for the exits.

Unai Emery does have the tenacious qualities of Lucas Torreira at his disposal, and it has been suggested that the Uruguayan should be given a more prominent role in an Arsenal team with a soft centre.

Legendary former defender Campbell admits something needs to be done at the heart of the side, with two ex-England internationals – one currently on the books of Premier League rivals Liverpool – considered to fit the mould of what the Gunners require.

“You look at someone like Milner, the attitude. The Ray Parlour attitude. That’s the kind of attitude that Arsenal need,” Campbell told talkSPORT.

“The love of football and desire to keep going, I think they’re lacking that. I look at Milner and think we need a little bit of that at Arsenal.”

Campbell, who formed part of the Arsenal ‘Invincibles’ squad in 2003-04, added: “For me, it’s the controlling of the game. The middle of the park is where they’re lacking.

“The steeliness and the balance just isn’t there. It’s the middle of the park, you win or lose a lot of games there.

“You can have a strong back or a strong front, but if you haven’t got a middle that’s really solid, then you have forwards dropping too deep because they’re not getting fed and defenders doing too much.

“You get less attacks against you [with a stronger midfield], because you control the game more and you have the ball more.

“You win second balls and you don’t give silly fouls away. Yes, you’ve got to sort out the back. But in the middle of the park, they’ve got to get someone solid.

Campbell also believes that Emery needs to tweak his tactics, with Arsenal having become too predictable.

He added when quizzed on the approach that he would take if handed the reins: “For me, personally, I’d mix it up. Some long, some short, I’d do both.

“If you’re always going to start playing short, unless you’ve got absolutely word-class guys and you’re well drilled, there’s a million permutations that can happen.

“All of a sudden, if you play long, they start moving backwards, and then you play short. You want your players to feel the moment.

“I don’t want robots. I want guys who feel the game and say, ‘You know what, it’s too tight, let’s go long’ or, ‘There’s a bit more space, let’s play short’.

“I want guys who think outside the box, that’s what you need. Guys outside the box say, ‘You haven’t got me, because I’m going to do something else’.

“I’d give my players the freedom to go long and short.”