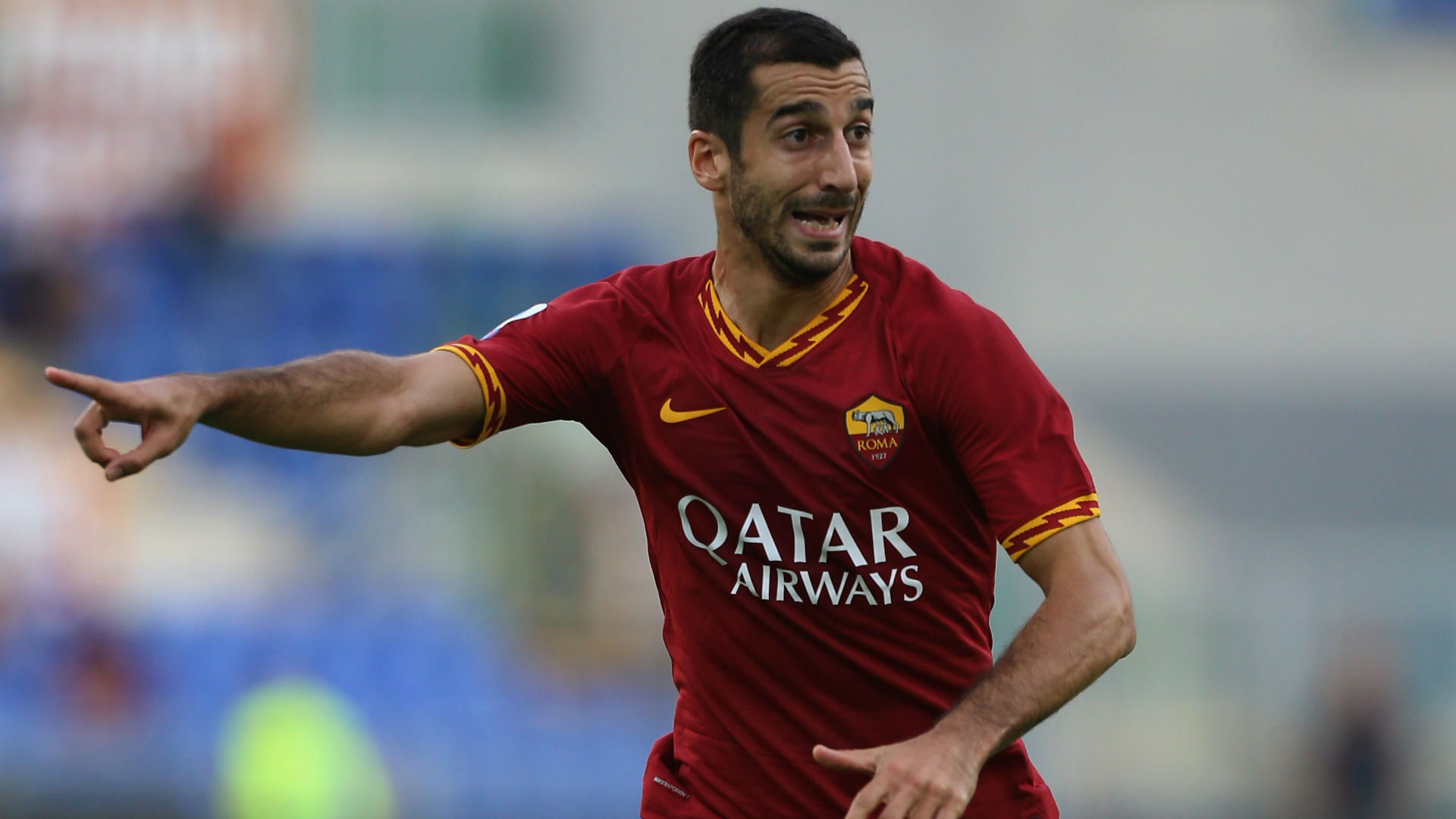 Henrikh Mkhitaryan has admitted life with Roma is far more enjoyable than his final few months with Arsenal under former manager Unai Emery.

The 31-year-old Armenia international made just one Premier League appearance for the Gunners in 2019-20 before making the season-long loan switch to Serie A in mid-September.

He has since featured 13 times including eight starts and scored six goals in driving Roma up to a current standing of fifth spot.

Mkhitaryan says he is “feeling much better” at Roma and that he prefers Paulo Fonseca’s football to what Emery practiced at Arsenal.

He had been finding his best form for Roma just before coronavirus brought the season to a grinding halt, scoring three goals and assisting two in four Serie A matches.

“The philosophy of Emery was different from Fonseca, but here I’m feeling much better because we’re playing better football and I think it matched me.

“I prefer Fonseca’s football because we’re playing very offensively, we’re trying to have the ball all the time here and of course I like this kind of game.”

The Armenian’s loan spell is up in June and does not include an option to buy and and admits his future is currently up in the air.

“I can’t say anything at the moment because the season is stopped, we don’t know when we’ll start playing again and what will happen in the summer.

“Football changes so quickly. One day you’re here, the other you’re there. You never know what can happen and what will happen with you.”

Mkhitaryan like many in the nation is having to sit out the coronavirus outbreak which has devastated the country with over 7,500 lives currently lost.

“We’re trying,” he said. “It’s not easy. In this difficult moment you can’t do many things. You can only stay home to be safe and wait for everything to be resolved.

“I’m waking up, having breakfast, talking with family members about different things: the virus, life, the future, the past.

“Then in the evening I’m trying to watch a movie, with the family or sometimes on my own.

“Besides that, we have the programme from the team for training at home, so I’m trying to keep myself fit.

“When I heard the situation wasn’t the best and everyone was asking us to stay home, I stopped going outside for a walk or a run.

“It’s better to stay inside and be an example to everyone, to show them that this is more important, to follow the rules and be at home.”