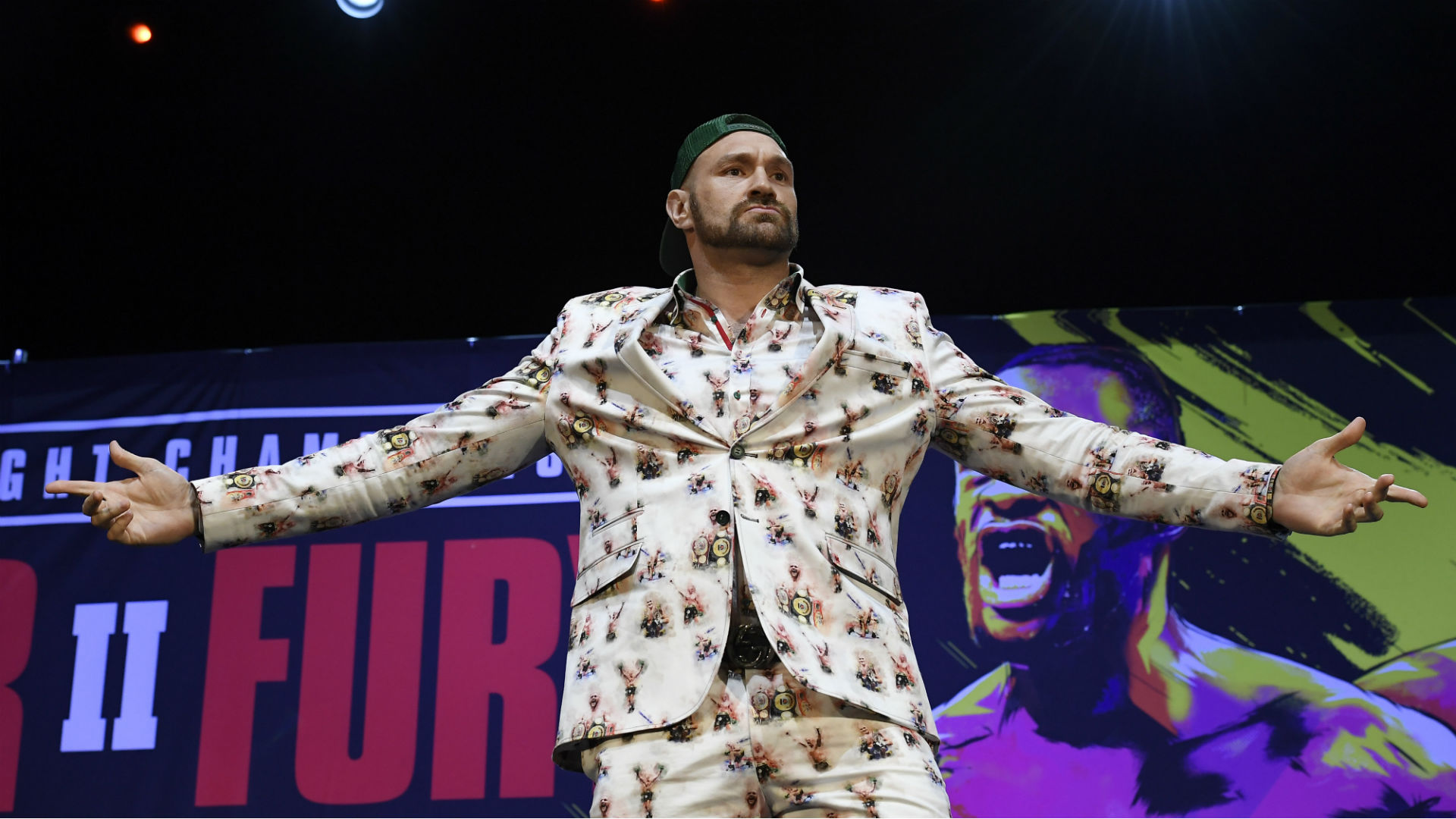 Wilder and Fury face each other in a rematch in Las Vegas next weekend, 14 months on from a thrilling split-decision draw.

Fury outboxed his American foe for long spells of their December 2018 encounter but was forced to climb off the canvas twice – including from a heavy knockdown in a dramatic final round.

Joshua holds the other three major belts in the heavyweight division after avenging his sole career loss to Andy Ruiz Jr.

Although he appreciates the clamour for him to face fellow knockout artist Wilder, he is rooting for Fury and suggested the latter’s more rounded skillset should prevail.

“Wilder coming through is better because [a fight with me] is what people have been eagerly anticipating,” Joshua told Sky Sports.

“But I think Fury can win. For Wilder to win he has to knock Fury completely out, and he couldn’t do that the first time.

“For Fury to win, he can hurt Wilder or outbox him. Fury has more to his arsenal, so that’s why I’m leaning to him.

“Fury can punch a bit. He’s underestimated with his punching power, which makes him dangerous. If you underestimate someone it makes them dangerous because you don’t respect them until you get hit.

“Fury is a really good boxer, to a certain degree, so he has the upper hand. Wilder isn’t the best of boxers but he has a right hand – if you can avoid that, you have the beating of him.”

Joshua is expected to return to action in June against his IBF mandatory challenger Kubrat Pulev.